The practice of tuning different climate proxies prevents the observation of regional response times of terrestrial archives to global changes. Thus, it is imperative to develop correlation protocols based on absolute chronologies. Loess-palaeosol deposits are continental archives of Quaternary paleoclimates and loess is generally considered an ideal material for the application of luminescence dating. The agreement obtained for 10-20 ka ages using different techniques has given us confidence in using the state-of-the-art measurement protocols for young deposits, as confirmed by comparison with independent age control. INTERTRAP proposes detailed investigations of loess samples collected in close proximity to the transition to the recent soil, with the purpose of obtaining a temporal quantification of the ending of the Late Tardiglacial and the beginning of the Holocene on three continents. However, a series of recent luminescence investigations carried out on quartz of different grain sizes extracted from loess yielded severe age discrepancies for ages >~40 ka. While the cause of this observation is hitherto not fully explained, our studies prove that it is a general effect, potentially affecting deposits worldwide, and raising doubts on previous chronologies. Methodological studies within INTERTRAP developed an integrated approach using luminescence and electron spin resonance investigations developing innovative trapped charge dating measurement protocols based on quartz yielding reliable ages for and beyond the last interglacial glacial cycle. 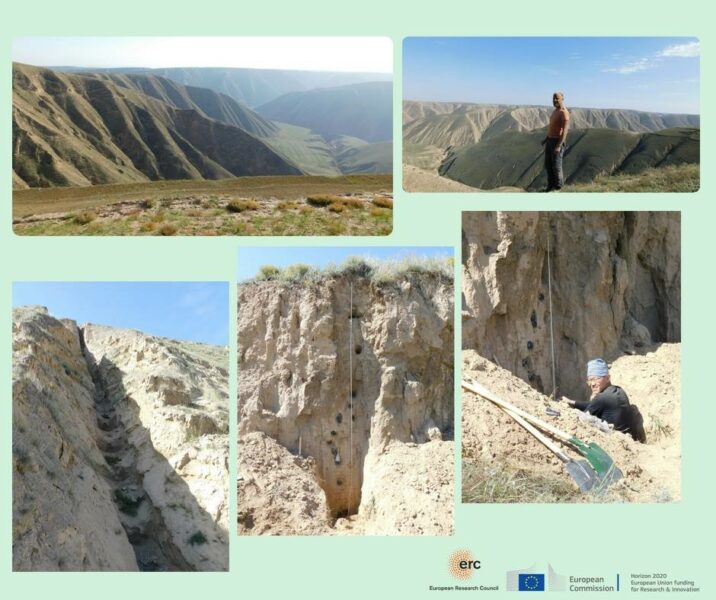 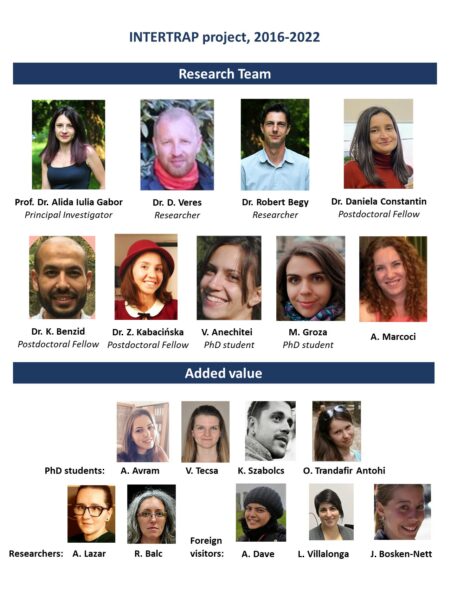 The paleoclimate approach of INTERTRAP consisted in (i) deriving luminescence ages and paleoclimate proxy records at high-resolution around the Pleistocene/ Holocene climate boundary recorded in loess deposits, (ii) comparing these records across four continents and (iii) comparing these terrestrial records with global key records to test for the synchronicity of change. We have shown that the magnetic susceptibility (used as a proxy to correlate loess palaeosol sequences) reflects a gradual transition from the Last Glacial to the Holocene and that the onset of the magnetic signal enhancement produced by pedogenesis started around Termination 1 (~17 ka in the North Atlantic), as observed in radiocarbon-dated regional benthic δ18O stacks, but before the stratigraphic Pleistocene/ Holocene transition dated at 11.7 ka in ice core records. Detailed luminescence chronologies carried out across the Northern Hemisphere evidence the continuity of eolian mineral dust accumulation regardless of glacial or interglacial global climatic regimes. Coupled with magnetic susceptibility records this indicates that dust sedimentation and pedogenesis act simultaneously and result in a non-negligible accretional component in the formation of Holocene soils in loess regions across the Northern Hemisphere. The luminescence ages allowed the modeling of accumulation rates for the Holocene soil which are similar for European, Chinese and U.S.A. loess sites (2 cm/ka to 9 cm/ka). Our luminescence data add evidence for ongoing sedimentation as interglacial soils formed and call for the inclusion of accretional pedogenesis models in paleoclimatic interpretation of loess-paleosol sequences.

Moreover, on key sections previously used to highlight the environmental impact that North Atlantic climatic variability had on the terrestrial environments we have shown that embryonic soils previously correlated to Greenland interstadials are reflecting regional hydroclimate variability, rather than global events. As such, the practice of directly correlating rapid climate events identified for different archives should be discarded in the absence of absolute age control. 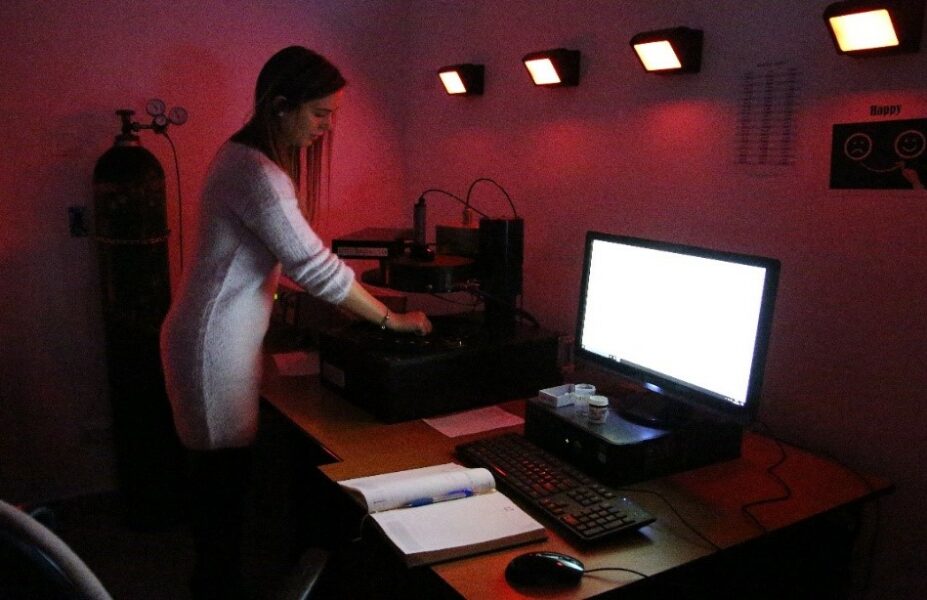 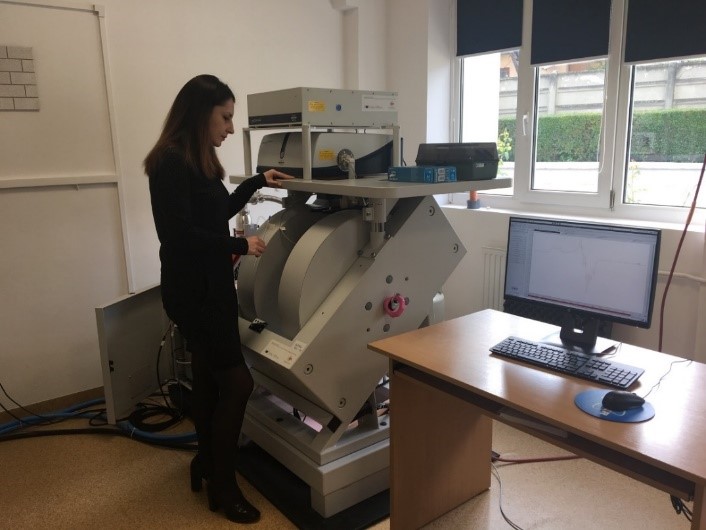 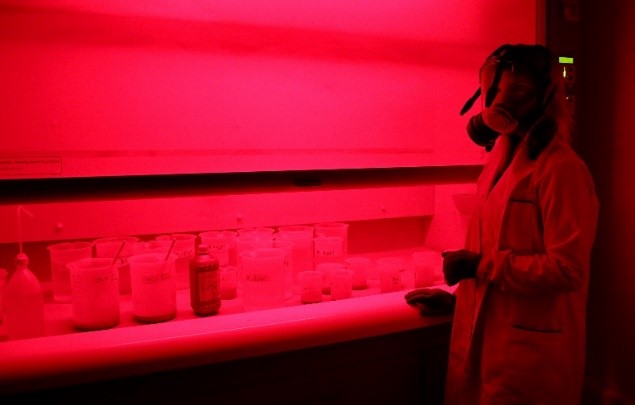 We have shown that the saturation characteristics of the single aliquot regeneration optically stimulated luminescence (SAR-OSL) signals of different grain sizes are anticorrelated with grain diameter. Contrary to what one would intuitively believe, an extended laboratory SAR dose response curve does not necessarily enable a corresponding extended accurate age range. SAR-OSL results obtained on coarser grains (> 63 µm) should be regarded as more accurate than fine grains (4-11 µm) results. Additionally, by performing single grain analysis, it was shown that brighter grains are considered to give more accurate results. As such, by using coarse grains instead of fine ones and by selecting the brighter grains, better chronologies can be achieved. Using the post infrared stimulated protocols on feldspars equivalent doses up to ~400 Gy were accurately determined allowing dating Termination 2. It was shown that coarser grains are also more suitable for standard ESR dating methods. This is because there is a higher concentration of interfering signals corresponding to intrinsic defects (oxygen vacancies and other oxygen related defects) in fine grains. We have explained the difference between the laboratory and natural ESR dose response curves of [AlO4/h]0 and [TiO4/M+]0 centres by an apparent dose-dependent thermal instability of the signals beyond 1000 Gy. To sum up, quartz luminescence dating methods are limited to about 200 Gy, the use of feldspars can extend the measurable range up to 400 Gy, while ESR dating can in principle allow accurate dating up to ages that correspond to a total accrued dose of about 1000 Gy.

The total publication output of INTERTRAP is: 27 scientific articles published in peer-reviewed journals, 5 PhD theses, 2 articles in journal dedicated to the public.